Open Letter to the Rt Hon Philip Hammond MP, Chancellor of the Exchequer.

More than 80 Northern MPs and Peers have written to the Chancellor urging huge investment in Northern transport to deliver much needed jobs, investment and growth.

The cross-party letter, put together by the Northern Powerhouse Partnership, recommends the government commit to £100bn of transport spending in the North by 2050 for major strategic road and rail projects.

One of these major projects, Northern Powerhouse Rail (NPR), could create “economic revolutions”, the letter states, and must be delivered at the same time as HS2 arrives in Leeds and Manchester – scheduled to be 2032 – to realise its full impact.

The signatories, signed by 69 MPs led by Northern Powerhouse All Party Parliamentary Group Chairs Kevin Hollinrake MP, John Stevenson MP, Caroline Flint MP and Julie Elliott MP, and 15 Peers, urge the government to commit to the recommendations of the National Infrastructure Commission; to spend an initial £24bn on NPR.

The letter comes as Transport Secretary Chris Grayling visits Leeds Bradford Airport amid criticism of his department around the handling of the recent timetabling crisis.

A report from the Northern Powerhouse Partnership found that almost one million hours of productivity was lost to Northern businesses over the six-week period when delays and cancellations were at their height, at a cost of well in excess of £38m.

Advocating the inclusion of NPR funding and wider transport investment in this Autumn Budget, the letter states: “NPR has the potential to increase capacity and reduce journey times but also to greatly enhance transport links that deliver transformational economic growth for our towns and cities.”

It also proposes delivering NPR and Crossrail 2 at the same time to provide a major boost to the UK economy.

Kevin Hollinrake, Conservative MP for Thirsk and Malton, said: “This government has embraced the economic principles of the Northern Powerhouse to address the decades of under-investment in the North.

“We are now at a critical point – Northern Powerhouse Rail has the potential not simply to improve rail travel for commuters and families but to deliver economic growth right across the North, not simply in the core cities.

“Bringing forward the delivery date of NPR to the same time as HS2 arrives in the North could see the coming generation enjoy further education and job opportunities currently beyond young people today, and stimulate significant growth for the whole of the UK.”

Caroline Flint, Labour MP for Don Valley, added: “We have seen the huge impact the recent timetable fiasco has had on the Northern Powerhouse – commuters unable to get to work, businesses losing out and childcare arrangements being disrupted.

“It is simply not good enough and needs urgent action to address the North’s outdated transport network. Investing up to £100bn in improving roads and rail is a must-have for the people of the North.”

“Affordable and quick trains connecting all key parts of the Powerhouse, are vital to delivering on the goal of raising productivity both across the North, and with it, the country as a whole.”

Securing our core cities, key cities and towns digital future: let’s build full fibre once and for all. Open Letter to the Chancellor of the Exchequer

Open letter to the Chancellor of the Exchequer

Northern Powerhouse leaders have warned that the North faces the prospect of a digital and economic divide caused by an uncoordinated and inefficient rollout of full fibre across the UK.

The report claimed that 50% full fibre coverage across the Northern Powerhouse would be worth £26.2bn to the economy, rising to £47.2bn with 90% coverage. At 90% coverage, additional GVA ranges from £122.4m in Halifax to £5.2bn in Leeds.

In brief, the letter calls for:

Devolving our railways, learning the lessons from a summer of rail chaos

Report from the Northern Powerhouse Partnership

Devolution of our railways, learning the lessons from a summer of rail chaos 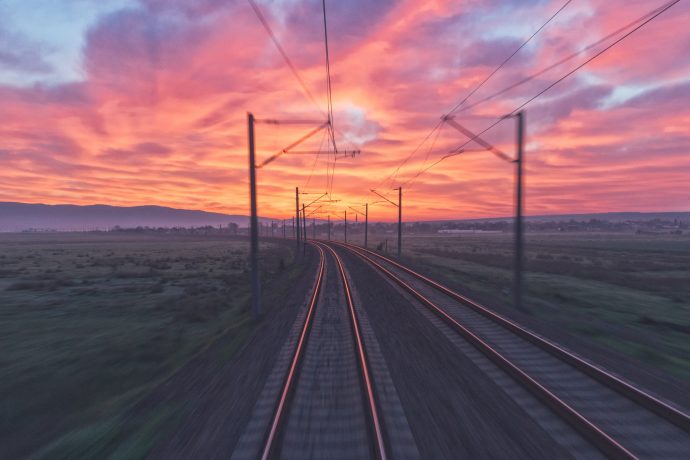 Next Steps for the Northern Powerhouse 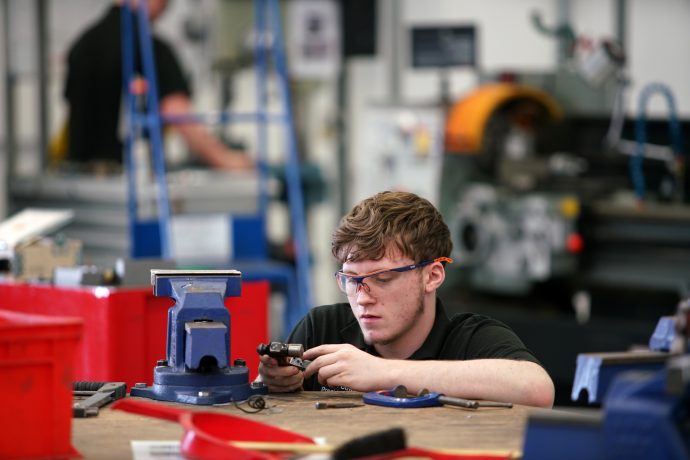 APPG Letter to the chancellor

On Monday (29thApril), a group of over eighty Parliamentarians will send a letter to the Chancellor to start the debate about what is needed in terms of commitment to the full Transport for the North Strategic Plan and devolved transport budgets to city and metro regions, as recommended by the National Infrastructure Commission.

The letter has been prepared at the request of the Co-Chairs of the Northern Powerhouse All-Party Parliamentary Group (NP APPG). The NP APPG is made up of Conservative and Labour MPs, Peers and business and civic leaders who have joined together to allow the North of England to speak with one voice and increase the contribution the region makes to the UK economy.

Kevin Hollinrake, MP for Thirsk and Malton and co-chair of the NP APPG said: “As well as faster journey times, enhanced capacity and greater frequency, NPR would provide opportunities for our young people to secure the skilled jobs we need to drive productivity and link up the great cities of the North to stimulate economic growth. It is vital that NPR is delivered to the North alongside HS2, to create a high-speed network for the whole of the country and open up labour markets that are currently not accessible for young people across the North today. With HS2 and NPR it is not a case of either/or – we need both.”

Julie Elliott, MP for Sunderland Central and co-chair of the NP APPG said: “The North East is a vital part of the Northern Powerhouse, and we need to ensure that cities like Sunderland benefit to unlock the economic opportunities of being better connected to Leeds or Liverpool, as well as better transport for commuting across and within the North East itself. In the Comprehensive Spending Review, we need to see the North of England getting the full amount we need – and a cross party consensus to last us the thirty years it will still take to close the North – South divide.”